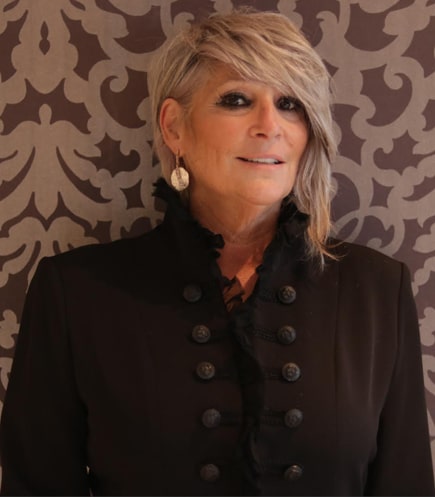 Jill C. Stone graduated in 1986 from the Inaugural class of the City University of New York Law School at Queens College. She has devoted her practice to Criminal, Matrimonial and Family law having practiced in the Law Firm of Addabbo and Greenberg, LLP, a family based law firm where she has practiced with her father and continues to practice with her brother.

Since 1996, Ms. Stone has been a member of the Committee on Character and Fitness of the Appellate Division, Second Department for the Second, Tenth and Eleventh Judicial Districts and has been appointed as a member of the Advisory Committee for Judicial Hearing Officers. Ms. Stone has lectured both at the Hofstra University School of Law as well as St. John’s University School of Law, lecturing on both family and matrimonial matters. She continues to be a Mentor, as part of the Family Law Externship Program for the Family Law class at Hofstra School of Law, as well as part of the Senior Experience for a High School mentoring students

interested in the practice of law. She continues to lecture to the summer interns who participate in the Nassau County Summer Internship Program and spends time as a participant lecturing for CLE credit for the New York State Bar Association on Custody and Financial seminars. She has participated in virtual Webinars concerning Family and Matrimoinal matters.

In addition, Ms. Stone has appeared on national television as the legal expert on children’s rights for the Sally Jessie Rafael Show. She has received the Juridis Peridis Award from the Court Officers Benevolent Association, which is presented to outstanding Attorneys who practice in the Nassau County Courts and the Virginia Dunkin award from the Nassau County Women’s Bar Association recognizing her outstanding educational mentoring of young people who are interested in the legal profession. She is a member of the Association of Family and Conciliation Courts and was a panel member for the organization on the topic of The Voices of Children in Divorce.